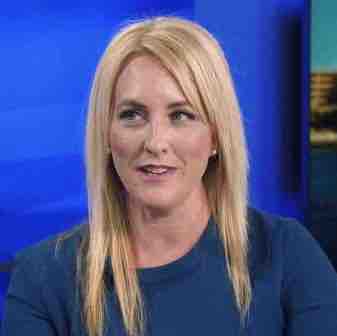 Dr. Kristen Regine started teaching at Johnson &amp; Wales University (JWU) in 2001 as an Adjunct Professor. Currently, she’s a Professor of Marketing where she teaches undergraduate course in marketing, advertising and retail and graduate courses in Marketing both online and face-to-face. Kristen has received numerous awards from professional development to the recipient of the Teacher of the Year award in 2007 from the Parents’ Association. She received her DBA in Marketing from Argosy University in Sarasota, FL and is a Certified Marketer by the American Marketing Association and a member of the National Retail Federation.

She’s published her dissertation findings in Journal of Global Business Management titled Generation Y; Consumer choice for organic foods. She also authored a case study which was published in the 2012 Consumer Behavior text by Cengage learning on New Balance. Her research interests lie in the fields of Generation Y, consumer behavior and retail atmospherics.

Professor Regine is active in the local community where she involves her students in many types of experiential learning projects with non-profits to small companies who need help in developing promotional plans to social media assistance.

Kristen’s volunteers with the American Marketing Association’s collegiate chapter at JWU as their academic advisor, the Advertising, Marketing and PR Club of RI where she’s the Co-President and is the Co-Treasurer on the PTO at Orchard Farms elementary school. She’s also volunteered with the American Cancer Society and the Professional chapter of the South Eastern New England chapter of the American Marketing Association. In her spare time, she enjoys playing tennis and freelances with KSA Marketing and Partnerships.